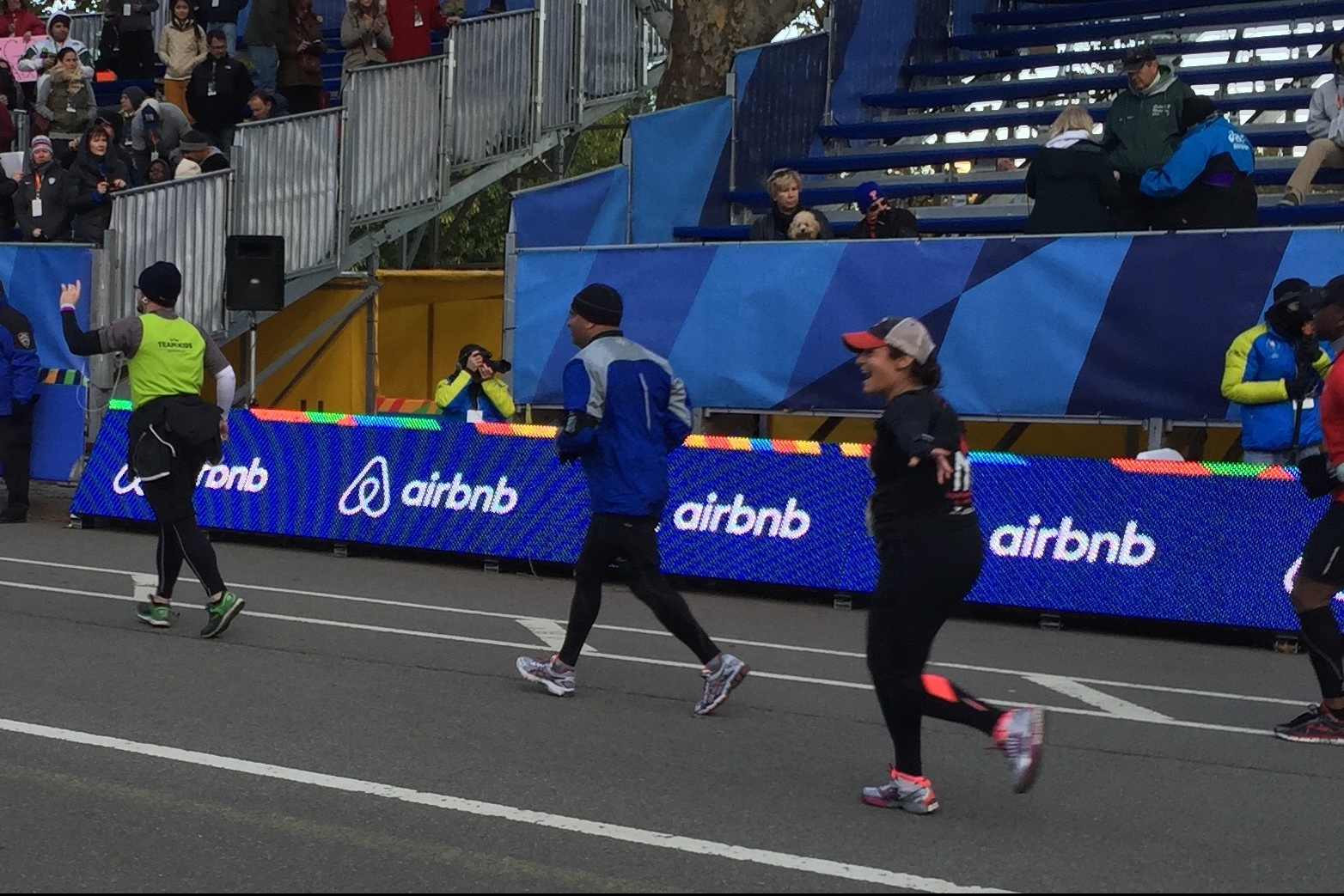 Most runners have at least one story about a race when they felt so great during the first few miles that they ran ahead of pace, only to crash and burn (a.k.a. bonking) during the final miles. This is especially common among those going for a goal time, because they make the mistake of thinking they can put “time in the bank”. The problem is that if you go out too fast, you’ll burn through your stored energy too quickly and your muscles will fatigue faster, leaving you feeling tired and depleted toward the end of your race. Here are some ways to avoid it:

Tips for Everyone (whether or not you’re racing it):

Should I Run More Miles Before or After the Race?

If you’ve been keeping up with the schedule and you’re not behind, you don’t need to add more miles. This is a down week for most, so you’ll still be on track with the rest of the team.  If you’re an intermediate or advanced runner, don’t stress about doing only 10 miles — you’re racing it, that’s hard on your body. You don’t need to add more miles.

If you’re a full marathoner and you haven’t yet hit 13-14 miles, I’d suggest adding on a few miles before or after the race. Try to get there early and run on the course beforehand, since it’s easier to run a little before rather than after you’ve crossed the finish line. There will be lots of people doing the same. Bag check area will be open early, so you can leave your bag there.